Just added to your cart

Fungus Gnats Begone! The Magic of Cinnamon for Your Houseplants

If you’re an indoor gardener, you may be familiar with the tiny flying insects called fungus gnats.

They may look harmless, but they can become quite annoying as they fly around your houseplants and plant containers in search of food and moisture.

Fortunately, it’s possible to keep these pests at bay with some common kitchen ingredients like cinnamon sticks, which can be placed in the soil of houseplants or even sprinkled on top of the soil in indoor plant containers if gnats are already present. 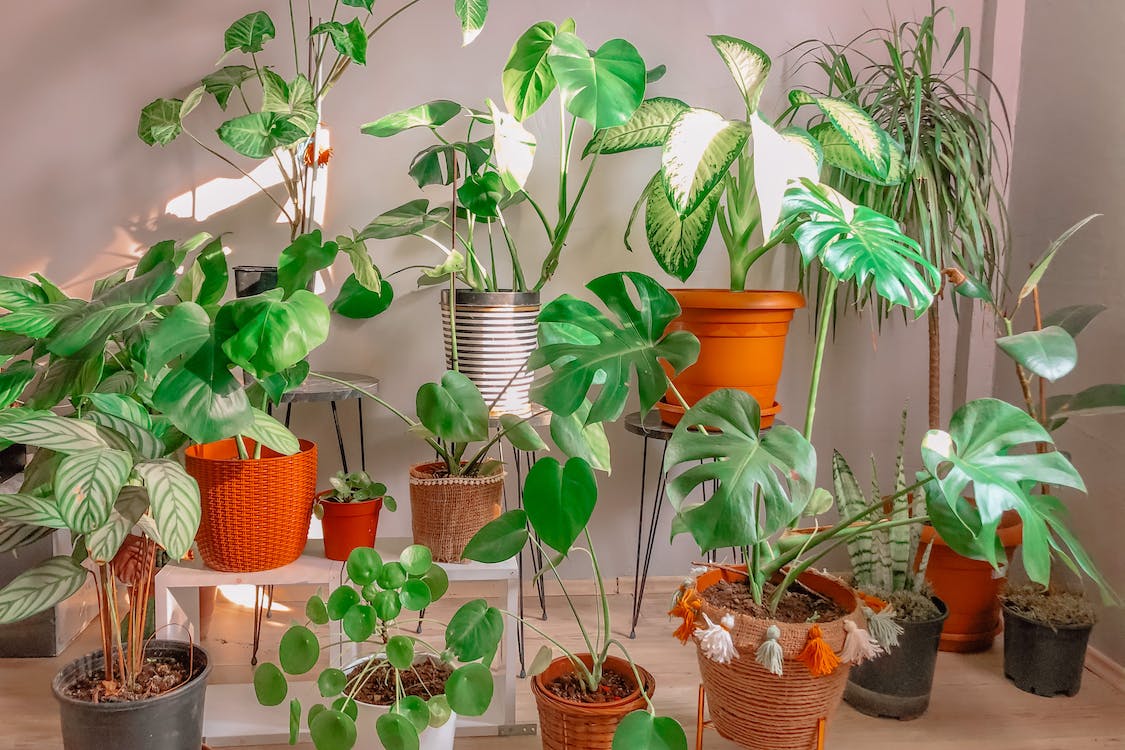 What Are Fungus Gnats?

Fungus gnats, scientifically known as Sciaridae, are a small fruit fly–sized insect pest that primarily affects indoor houseplants. Although they can’t hurt humans or pets and usually don’t do any damage to houseplants—their presence is a sign that something is amiss with your plants. Fungus gnats typically live in soil that’s overly wet, making them a sign of overwatering.


Why Are These Little Critters So Annoying?

Fungus gnats are tiny black flies (1/8 to 1/4 inch long) that seem to come out only at night and gather around house plants.
They fly rapidly, darting quickly away when disturbed.

IMPORTANT: Adult fungus gnats don't damage plants. But they are annoying when they are flying around indoors. They lay eggs in plant roots, so it is important to control them early on before they reproduce and cause more problems.

How To Get Rid Of Them Fast

Fungus gnats are one of those annoying house pests that will never fully go away. But you can keep them at bay with a healthy dose of good old-fashioned cinnamon.

Sprinkle cinnamon powder across the top layer of the soil of your houseplants. Cinnamon is a powerful natural fungicide, which kills off the gnats' primary food source, therefore making the soil inhospitable.

You can also use a cinnamon stick, just pop it straight into the soil. You can grab either cinnamon sticks or powder next time you're doing your supermarket shop.